The Phoenix Dwarf is a dwarf irregular galaxy discovered in 1976 by Hans-Emil Schuster and Richard Martin West and was mistaken for a globular cluster. It is currently 1.44 million light-years away from Earth.

Its name comes from the fact that it is situated within the Phoenix constellation. The Phoenix Dwarf has an inner part of young blueish stars which is stretched in an east-west direction and an outer part of mainly old more yellow stars that is stretched north-south.

Dwarf galaxies are small galaxies composed of a few billion stars, compared to fully-fledged galaxies which can contain hundreds of billions of stars. In the Local Group, there are a number of such dwarf galaxies orbiting the larger galaxies such as the Milky Way or the Andromeda Galaxy. They are thought to have been created by tidal forces in the early stages of the creation of these galaxies, or as a result of collisions between galaxies, forming from ejected streams of material and dark matter from the parent galaxies. The Milky Way galaxy features at least 14 satellite dwarf galaxies orbiting it. 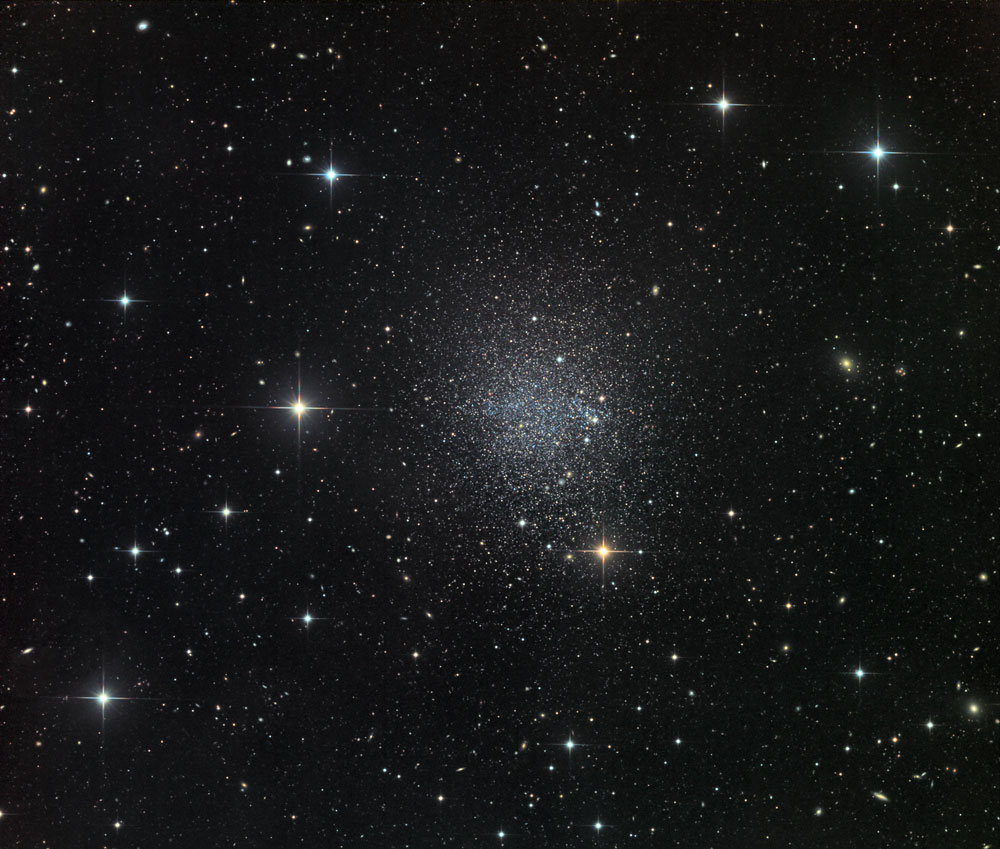 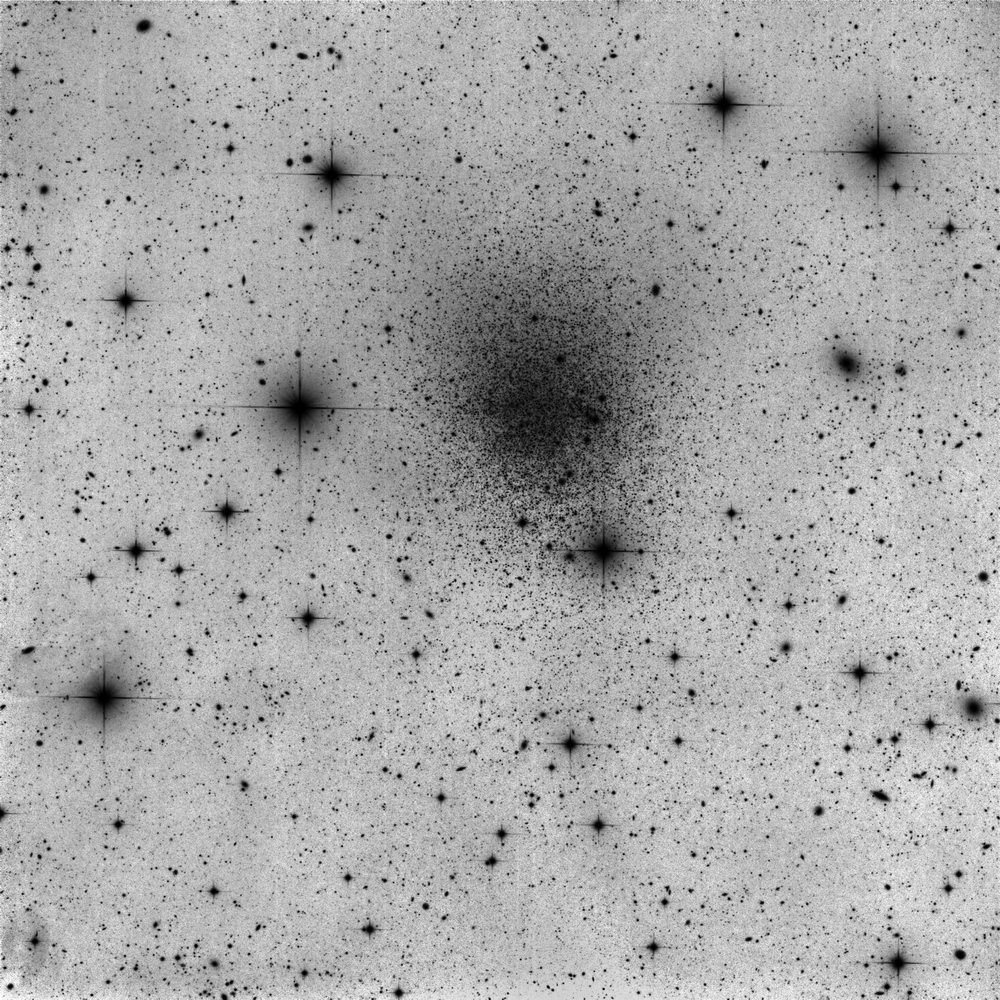